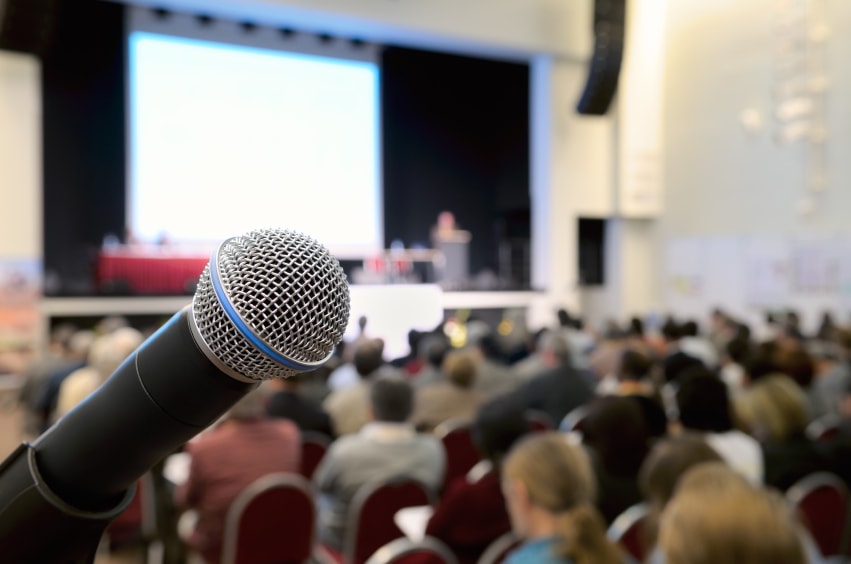 Do you remember when you were learning to drive and your instructor showed you a video comparing the drive time of two different cars?

One driver was doing the speed limit and the other was speeding and occasionally weaving in and out of traffic.

It turns out that the driver, who was speeding, arrived at the final destination only about five minutes before the safe driver.

It was a lesson in patience and taking the time to do things right.

It was a lesson that I later realized had applications that extended far beyond drive times.

It was my first large international project. As part of my duties, I was asked to present to a ballroom filled with 300 people. My boss had carefully crafted the presentation. My job was to deliver the very specific messages and answer any questions that people had.

Right before I was supposed to present, my time was cut in half. Instead of 30 minutes, I now had 15 minutes to get through my material. Normally I would have made a quick call to my boss to see what she wanted me to cut, but I couldn’t because it was the middle of the night in the United States.

What Did I Do?

I made the decision to leave all of the slides in the presentation. (There were political reasons for many of them, and I didn’t have the authority to make cuts.) Additionally, I couldn’t change the hard copies of the presentation that everyone had in their hands. I figured that it was best to leave the slides as is. I would just skim over some and get through the rest as quickly as I could.

Had I just executed my plan, I would have been fine. But I didn’t. I talked a mile a minute–rushing through my slides because I was hell-bent on finishing on time.

I still did a good job. (Many people complimented me on my presentation.) But I knew the truth: my charisma and ability to ad lib carried me through. I rushed it. Stupid!

BUT it was a great lesson to learn. You always need to prepare for worst-case scenarios. With presentations—significant cuts to your time always present the greatest challenge. Ideally, I would have just cut some slides, but that wasn’t an option.

Instead, I was reminded of another valuable lesson. Rushing doesn’t save you that much time.

I decided to reenact my presentation in my hotel room later that evening. This time– I didn’t rush it. You know how much longer it took me—making the same cuts and skimming over the same slides? Three minutes. That’s it. Three minutes was the difference between an OK presentation and a great one.

What I saved in time– I lost in credibility. And while it’s true you should always try to finish on time–there are instances when going a few minutes over is worth it.