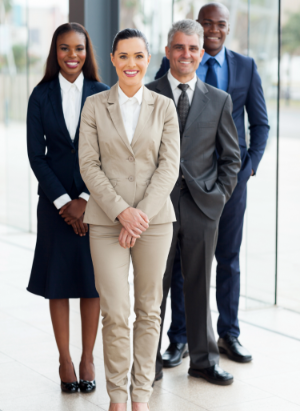 Initially, McGrath Comm focused on executive media training services, which were in demand, because Noeleen and her team understand the media and how it works.

McGrath spent twelve years in television news. She started out as a producer for network news giant, CNN, when she was just a junior in college.

After three years at CNN, Noeleen moved in front of the camera as a local news anchor and reporter.

During her career, Noeleen received many awards for her reporting of breaking news, as well as one of journalism’s highest honors, a National Edward R. Murrow.

After spending years in TV news, interviewing spokespeople and executives, Noeleen was convinced that there was a great need for executive media training services.

McGrath was often stunned by the number of executives, who were unable to effectively communicate their messages. They had spent millions on product development, but seemingly nothing on media training. Why not spend a fraction of that money and invest in coaching?

Certain that Noeleen could help these executives, she created an executive media training program that quickly became popular with corporations.

Within a year, Noeleen established an executive presentation skills coaching program because more and more executives were looking to Noeleen for help with keynote speeches, especially ones that were being recorded or broadcast live on the internet. 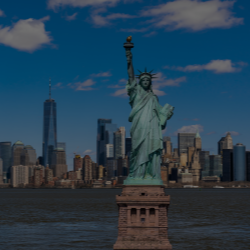 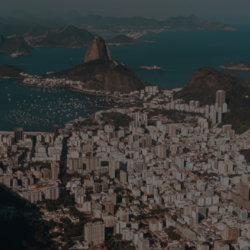 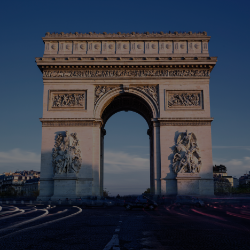 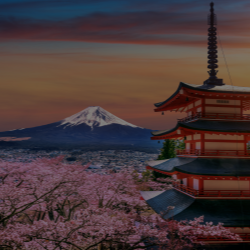 Most of our engagements have been conducted in-person over the years, but since the pandemic, our services have moved primarily online with virtual one-on-one coaching and virtual team seminars.

Whether our programs are delivered in-person or online, we pride ourselves on tailoring every executive coaching offering that we provide to fit the individual needs of our clients.

WITH DECADES OF EXPERIENCES

Whether you’re handling a crisis in the media… presenting virtually to your peers at an annual conference…. or need to get your message out across social media channels—you can feel confident placing your trust in McGrath Comm.