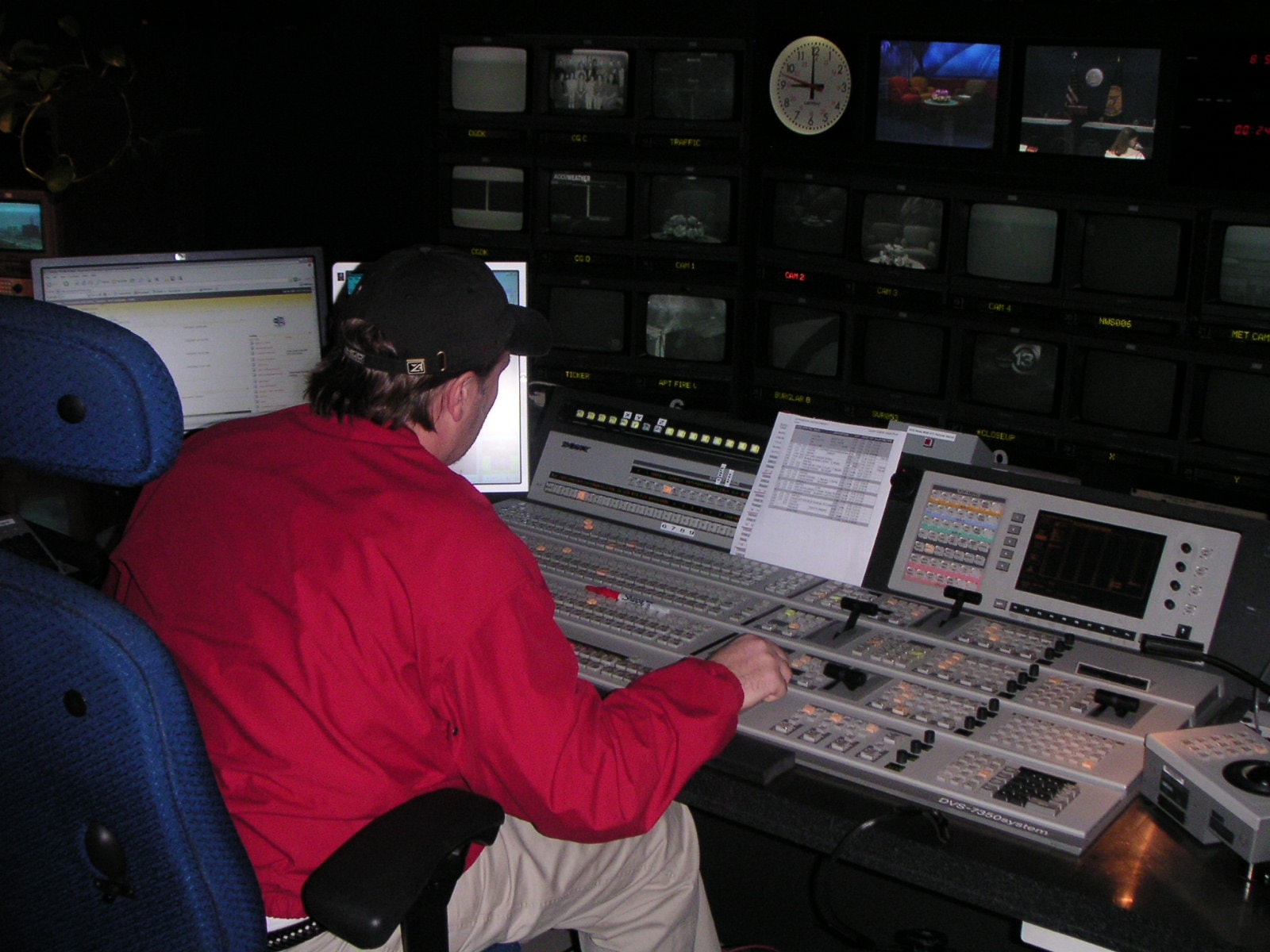 “Kill his audio NOW!” I told the satellite truck engineer.

“But ESPN wants to test his audio,” he said.

“They can do it later. Tell them you’re having some audio issues. And don’t bring his audio back up until I tell you.”

Then I sprinted out to the professional athlete, his marketing person and his official “handler.”

I pulled his handler aside. “I know he’s a funny guy and I’m sure he thinks he’s being funny right now. But I promise you if ESPN records him saying, “I wonder what would happen if I got up on top of that building and started picking people off– no one will think it’s very funny.”

“But the interview isn’t for another 15 minutes,” the handler told me. “He’s just kidding around.”

“Let me explain something to you. Your athlete is ‘mic’ed up’, standing in front of a live camera AND he’s up on the satellite. ESPN is dialed in. They — and anyone else who happens upon these satellite coordinates– can record what he’s saying. He’s fair game right now.”

“And life isn’t fair. So I am begging you–tell him to zip it! I don’t want to hear another word about him as a sniper. Is that clear? I’ll give you five minutes to talk to him. Then we are magically going to resolve our audio issues. And the only thing I want to hear is your athlete counting to ten for an audio test. Nothing else.”

Fortunately the athlete took my advice and behaved. And luckily no one at ESPN was rolling on the interview early.

The lesson: Everything you say is fair game. The second a microphone is clipped onto you and/or you step in front of a camera– everything you say can and likely will be recorded. Do NOT say anything you wouldn’t want broadcast to the world.

If I’ve said it once, I’ve said it a million times: If you’re going to be in the public eye, invest in media training!

If you’re interested in more tips, check out our other media training blogs.

If you would like more information about working with us, please contact us. We would be delighted to customize a program that fits your exact needs.

We are based in Chicago, but routinely work with clients on both coasts and everywhere in between. We also offer online coaching for those that prefer to work with us remotely.

And if you’re in Australia or Antarctica, give us a shout. You’re on our bucket list of continents that we haven’t worked on yet. (Although Noeleen has visited Cairns and Sydney on vacation!)