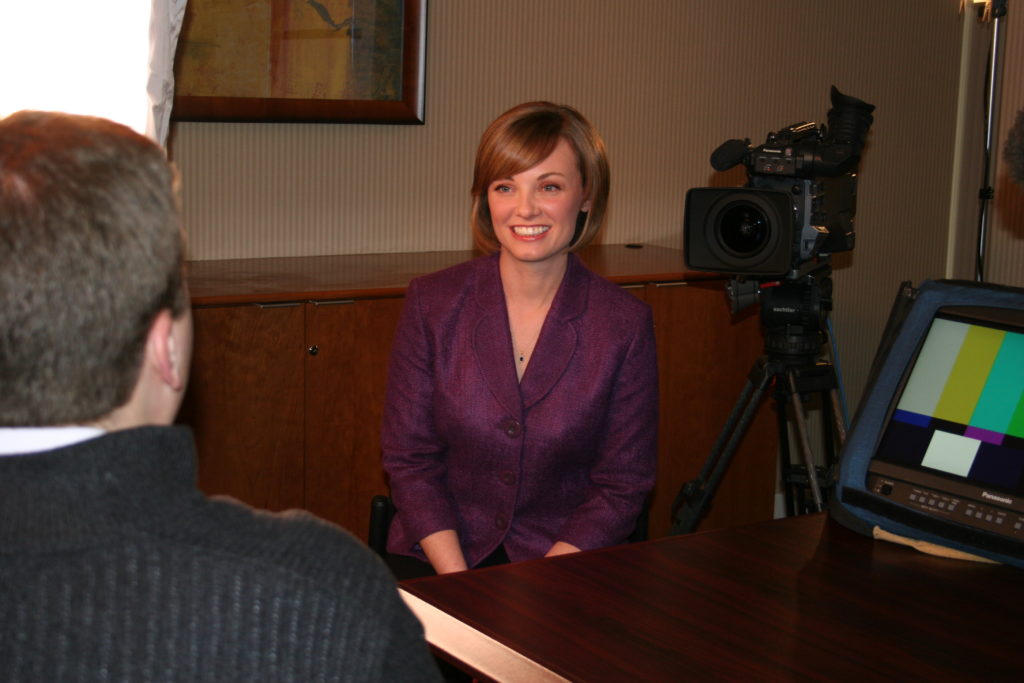 My background is in TV news. I spent 12 years, both as a producer and a reporter, at the network and local news levels before I went into business for myself as an executive media training, executive presentation skills and executive on-camera coach.

I had to pay my dues as a network news producer before someone would give me a shot “on-camera” as a reporter and anchor. Even then, I needed to start out at a small TV news station because major local market and network news bosses told me that I would no doubt make some mistakes on-camera. In their experience, everyone does when they are starting out.

At the time, as a young 20-something with more than three years of network news field producing experience under my belt, I was outraged. Me? Make a mistake? NEVER!

Guess what? They were right. I made mistakes. Fortunately, they were rare and mostly minor. As the big bosses predicted, it was much better for me (professionally) that I made my on-camera mistakes in a small market where no one would care AND they wouldn’t impact the long-term success of my career.

Lately, I find myself thinking about those news bosses when I watch people sharing their videos on professional platforms like LinkedIn. This is not a forum for beginners. Your professional reputation is on the line, as well as the reputation of your company, products and services.

Does that mean you shouldn’t try video? No. But it does mean that you might need to work on your on-camera and video producing skills before you’re ready for prime time i.e. LinkedIn.

The fastest way to get better is to get some coaching and/or hire someone to help you produce your videos. If neither coaching nor video production assistance is in your budget, here are some suggestions.

Ask for feedback: Before you post videos anywhere, ask a friend (or two) what they think. If they didn’t know you, would they be interested in what you’re offering/selling? Would they want to do business with you? Do you come across as likable? If they don’t like something, ask them to be specific. Push them if you have to. For example, is there something about your appearance/ demeanor that is distracting or off-putting?

Keep your videos short: If you don’t have a lot of on-camera experience, limit your videos to one minute. It’s really hard to hold people’s attention for longer than that unless you are a very charismatic person with a lot of experience performing on-camera.

Limit your face time on-camera: The pressure to be good is greater when it’s just you on-camera. Reduce the time that you appear on-camera by covering yourself with video, graphics or even pictures.

Lastly, don’t expect to be great right away. I didn’t win any on-camera awards at my first small market TV station. It took me three years of being on-camera every day, multiple times a day, before I really hit my stride.