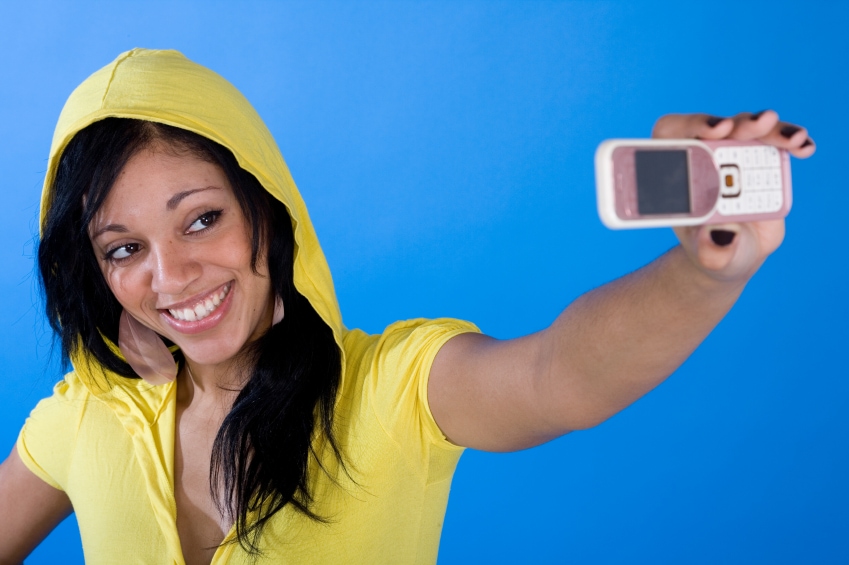 When one of the best dancers (Nathan) from “So You Think You Can Dance” nearly went home early on in the competition, one of the judges said, “I think you need to be more careful about what you say in those packages.” (In TV– packages aren’t gifts; they’re taped stories.) I remember thinking– it’s too late. The damage has already been done. Nathan, who wanted to become a reality TV star, needed media training BEFORE the competition. And so does any aspiring dancer, singer or any other type of reality show contestant.

I’m not sure how much you know about reality shows, but the audition process is where it all happens. Producers go up and down those long lines, talking to people who might make good television. They look for crazy people, beautiful people and talented people. But most of all– they look for people with a good story.

Examples: His wife died, but she wanted him to try out for American Idol. The NFL cheerleaders/best friends, who competed on The Amazing Race. A cancer survivor, who auditions for Top Chef. You get the picture.

What you say to those producers during the audition process determines whether you’ll have a chance at being cast on the show. AND it likely determines how you’ll be portrayed for the entire season, should you be cast.

Nathan on So You Think You Can Dance got painted as a cocky, young dancer very early on. Similarly, Ellenore on SYTYCD was repeatedly painted as this very quirky girl. Initially these traits helped them stand out and likely helped them get cast. But in the end, they also ensured that neither would win because people at home will NOT vote en masse for arrogant or quirky people.

The winner of SYTYCD, Russell, is an amazing dancer. But his story is even more impressive than his dancing. He came from humble beginnings in Boston. He’s a krumper with no formal (classical) training. But Russell was a quick study with washboard abs and a megawatt smile. He even donned a Santa suit for one of his solos.

It was no surprise to me that he won. Not only did he dance well, but he hammered home his story and his message every week. Beyond that, his charisma on stage helped him connect with viewers at home. AND last but not least, he always appeared humble and grateful for every day that he appeared on the show.

My advice: If you want to be a reality TV star, get some media training before you audition. The media trainer should help you focus on your messaging. Who are you? What makes you unique? In 30 seconds or less– what’s your story? If it involves a life threatening illness, the loss of a loved one or a great sacrifice– so much the better. And if you’re really good looking on top of it—better still.

If you’re interested in more tips, check out our other media training blogs.

If you would like more information about our media training or on-camera coaching services, please contact us. We would be delighted to customize a program that fits your exact needs.